History of the Federal Council

The first Federal Assembly met in November 1848, elected the first Federal Council and made Bern the federal capital. With the adoption of the Federal Constitution in 1848, Switzerland became a modern federal state. The cantons were now presided over by a federal government and a federal parliament. 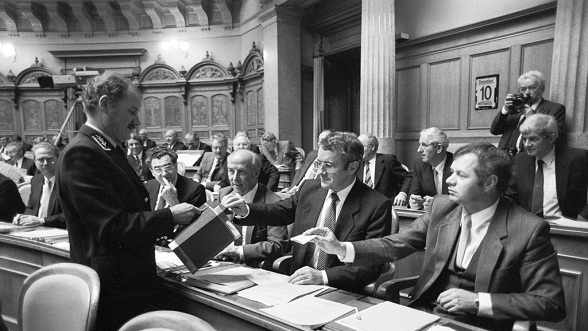 The Swiss government is made up of the seven members of the Federal Council. To date, more than 100 federal councillors have governed Switzerland. They are elected or confirmed by parliament for a term of office of four (previously three) years.

It has not always been the case that two or more parties have been represented in the Federal Council. For the first 43 years after the Confederation was first established, the Radicals, the current FDP, governed alone. But other political forces were gradually brought into the government. From 1959 to 2003, the 'magic formula' applied. 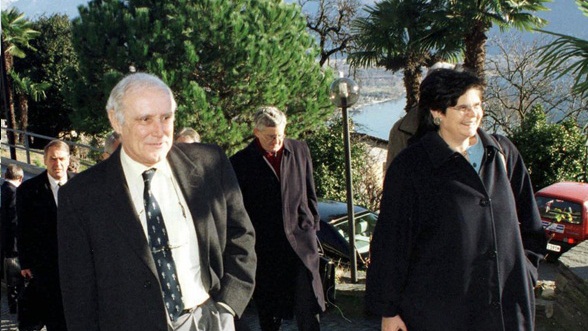 Back in 1848, the non-German speaking regions were already represented in the Federal Council by Stefano Franscini und Daniel-Henri Druey. Account has always been taken of linguistic minorities and federalism.

A collegial group since 1848 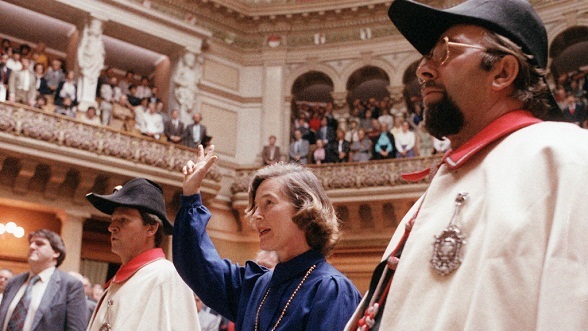 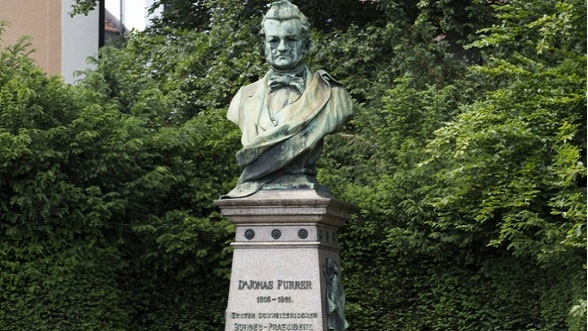 Jonas Furrer was elected as the first president of the Swiss Confederation in 1848. Since then, the office of president has passed to a different member of the Federal Council each year. Until 1920, it was also customary for the president to become head of the Political Department, now the Federal Department of Foreign Affairs.